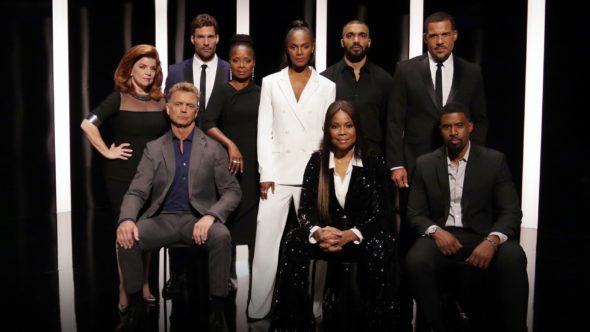 Please bring it back or give me a part in it, all my life I been waiting on a show like this ,the best one yet

I feel as though I’ve been left out in the cold, this is the only show that I rush home from work to see. Please bring it back, that’s my entertainment. I work hard all week and Tuesday nights at 9:00pm is what I look forward too. It’s bad enough that it only comes on once a week, i wish it came on ever night.

My favorite show of all times! Please bring it back!

Please bring it back!! This is my new favorite show!!!!

Please bring the show back . I love the show and even my elderly mother enjoys the show