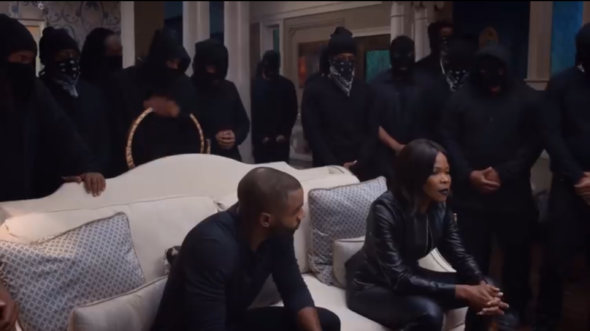 An OWN soap opera crime thriller, The Haves and the Have Nots stars John Schneider, Tika Sumpter, Angela Robinson, Renee Lawless, Crystal Fox, Peter Parros, Tyler Lepley, Gavin Houston, and Aaron O’Connell. The drama centers on the complicated dynamic between the Cryer, Harrington, and Young families of Savannah, Georgia. Season seven brings in even more havoc than ever before with revenge, heartbreak, betrayal, death, and destruction touching the lives of every character.

*10/28/20 update: The Haves and the Have Nots has been renewed for an eighth season.

I dont know why they are taking The have and the have not off of Own my whole family loves this series Why this movie i break my neck getting home to see what Candace and the President Elect is up to. I break all traffic lights to just get the middle of it and then watch the whole movie again at 12:00 .pleasefor this old lady don’t take this off .

I am disappointed and wish the show would be a complete series the characters were great you always wondered what suspense was going to happen O like the title and wondered why it must be closing.

I have been waiting for season 8, please bring it back it’s such a Great show !!

I think The Haves and Have should be renewed cause I know of 10 or more than enjoy the series a lot and are waiting for th season to start. We all thought that it was going to in May but we guest not and we are waiting for it to start.