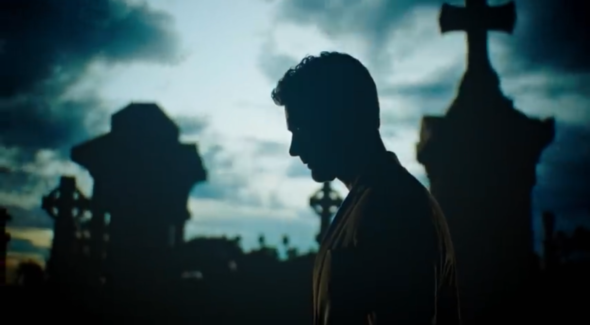 How much drama is ahead? Has The Haves and the Have Nots TV show been cancelled or renewed for an eighth season on OWN? The television vulture is watching all the latest cancellation and renewal news, so this page is the place to track the status of The Haves and the Have Nots, season eight. Bookmark it, or subscribe for the latest updates. Remember, the television vulture is watching your shows. Are you?

Airing on the OWN television channel, The Haves and the Have Nots stars John Schneider, Tika Sumpter, Angela Robinson, Renee Lawless, Crystal Fox, Peter Parros, Tyler Lepley, Gavin Houston, and Aaron O’Connell. The drama centers on the complicated dynamic between the Cryer, Harrington, and Young families of Savannah, Georgia. Season seven brings in even more havoc than ever before with revenge, heartbreak, betrayal, death, and destruction touching the lives of every character.

What do you think? Are you glad that The Haves and the Have Nots TV show has been renewed for an eighth season? How would you feel if OWN had cancelled this TV series, instead?

I love ❤️ this show it’s exciting it has a little bit of everything, would be very disappointed if you cancel this show. Please keep it coming always looking forward for the next episode.

Watch this show faithfully – hope I don’t miss when it starts again. Been too long off.
I keep checking the guide to see when it will begin again. Getting so tired of waiting.

I would not be happy if it didn’t continue I am invested in this show and it’s climax’s.

I love this show I wish the show was longer i watch it all the time never missed a season please don’t cancel! It make my day and I can’t wait till it shows again when is season 8

I truly hope there will be a season 8

I hope there will be a season 8

Thank you for not cancelling this show. We love it

I’ve waited a long time for the return of the HATHN, and waiting now for if Loving you is wrong