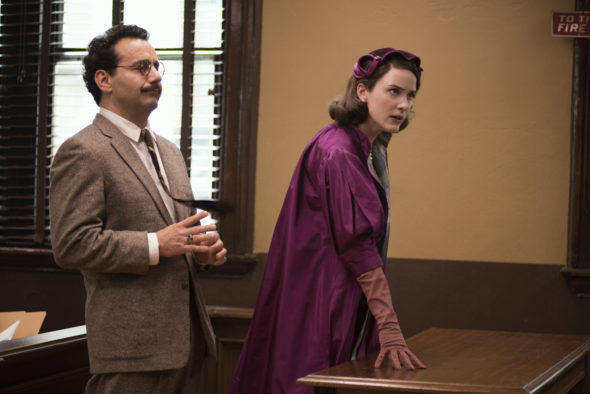 “I want to be big.” Amazon has just released the official trailer and key art for season two of The Marvelous Mrs. Maisel. 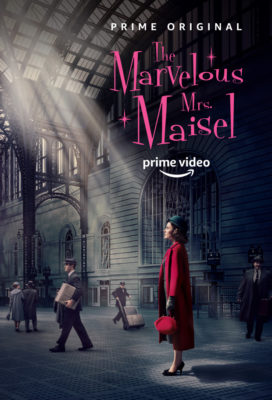 What do you think? Are you a fan of The Marvelous Mrs. Maisel? Will you watch season two?

Love the show and glad to see a 2nd season.

Love this series, wasn’t sure i was going to but so glad i did, brilliant show, looking forward to S2.

Love this series, wasn’t sure if i would but gave it a go and so glad i did. Looking forward to S2.