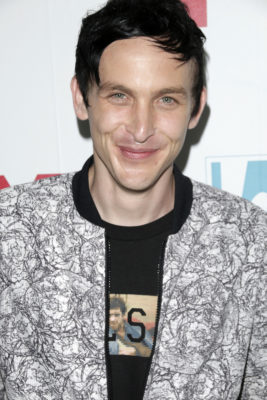 Robin Lord Taylor is coming to Netflix. Deadline reports the Gotham star has joined season two of You.

On You, Taylor will be playing Will, who “deals with unsavory sorts as part of his job, but is himself a thoughtful, personable, and highly intelligent guy who marches to the beat of his own drummer. That is, until he gets trapped in a bad situation.”

Season two of You is slated to debut on Netflix later this year.