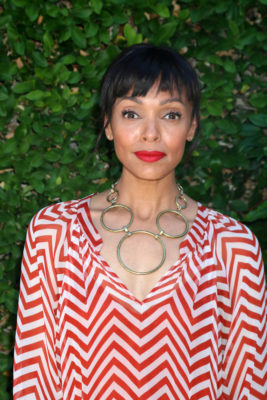 Based on the comic book by Steve Niles, the sci-fi series “follows globetrotting monster hunters Fred and Deloris Allen who, after the death of Fred’s father, return to their hometown in upstate New York with their teenage children Geoff and Viv.”

TAMARA TAYLOR AND J.C. MACKENZIE TO LEAD THE CAST OF “OCTOBER FACTION”

The series was adapted and created by Damian Kindler (Sleepy Hollow, Krypton) who serves as creator, showrunner and executive producer.

What do you think? Are you a fan of sci-fi? Will you watch October Faction?

Sherrie if you didn’t like her on Bones nor on this show, that mans she can act 🙂

I just have never liked her especially after she was on bones. She played such an unlikable character on the show,