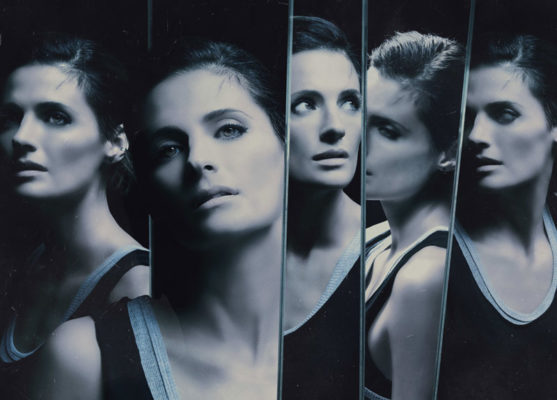 Can Emily Byrne truly reclaim her life? Is the Absentia TV show cancelled or renewed for a third season on Amazon? The television vulture is watching all the latest TV cancellation and renewal news, so this page is the place to track the status of Absentia, season three. Bookmark it, or subscribe for the latest updates. Remember, the television vulture is watching your shows. Are you?

Unless they decide to publicize its viewership, it is hard to predict whether Amazon will cancel or renew Absentia for season three. The show is produced for Sony’s international AXN channel so the series’ fate will likely depend on the series’ success there. For now, I will keep an eye on the trades and update this page with breaking developments. Subscribe for free Absentia cancellation or renewal alerts.

9/26/19 update: Absentia has been renewed for a third season.

What do you think? Are you glad that the Absentia TV show has been renewed for a third season? How would you feel if this TV series had been cancelled instead?

Not good. Has really dropped the ball from seasons 1&2. Left too many unanswered questions from season 2, an almost complete rewrite of the story-line redefining characters and abandoning facts already established over 2 seasons.
Sorry, but Absentia lost this fan. Absentia is in absentia!

I’m very happy the show has been renewed, I love it!

Well I got to watch season one on Amazon prime but now season two is not available..?? I am in Canada this is totally ridiculous that I’m paying for the subscription ..get to watch one season but not sea 2..What’s up with this?
Any insight from anyone

You HAVE to cont’ ith Season 3….no way you can leave us hanging like that. Specially since we dont know which way season 3’s plot can go!!! Im really hoping Nick and Emily try and make things work and pick up where they left off before she was taken. I cant not wait!!! Please keep us updated…i would be devastated if season 3 dont air 🙁

Should absolutely be renewed. Awesome show with great acting and suspense. On the other hand (:-)), I’m not sure where the plot could lead from the end of Season 2!

Love this show great to binge watch!!!
Hoping for season 3 and beyond

I’m in love with this show and I hope so very badly a season 3 will follow!!