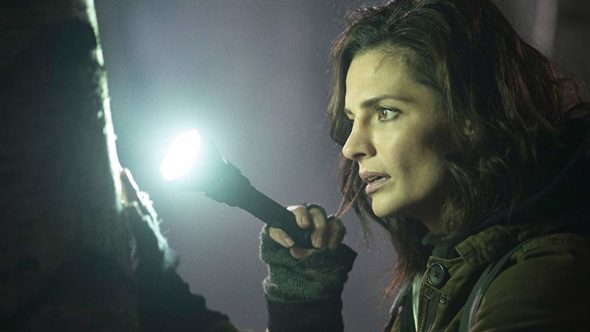 It doesn’t seem like Emily Byrne’s life is going to get any easier. In July, we reported that it looked like Absentia had been renewed for a third season and now, we have confirmation.

Season two was released by Amazon on June 14, 2019, and season three is expected to be unveiled in 2020, according to Deadline. Filming on the third season is currently underway in Sofia, Bulgaria. Executive producer Will Pascoe succeeds Samantha Corbin-Miller as showrunner on the drama.

Returning cast members include Katic, Heusinger, Jackson, Freeman, McAuley, Le Nevez, and Little. In addition, Geoff Bell and Josette Simon have joined the cast. Bell will portray a professional fixer for an international criminal organization. Simon, meanwhile, will play a former instructor at Quantico and career intelligence agent with MI5 and MI6. 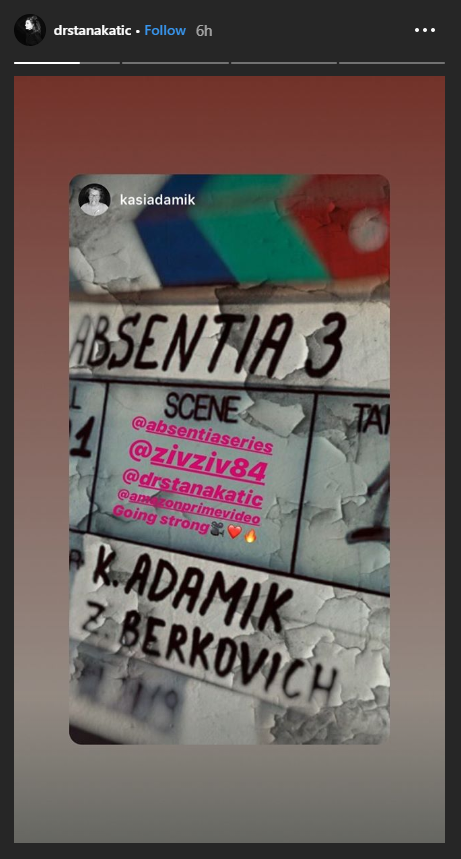 What do you think? Do you like the Absentia TV show on Amazon Prime? Will you be watching season three?

yep …a definite yes on season 3…..have loved this engaging series as Stana Katic soooo good as troubled Emily and no end to twists and turns in this series…cant wait for no 3

Love it ! Just wait for another season!

This series is totally fantastic. Can’t wait for season 3. New FBI boss obviously got hidden agenda and who knows what has happened to Flynn. All exciting!

I loved the show I was hoping their would be a season 3, can’t wait to see what’s going to happen on ABSENTIA 3 , I’m hoping that Nick & Emily would reunite again.

I think Stana Katic is an excellent actress, I loved her on Castle watch every episode, do u no when season 3 coming of ABSENTIA out ,can’t hardly wait best show ever.

I love this series! Can’t wait for season 3!

Awesome show…. when will season three be out!!!

It’s a show that has elements of others from the past but feels unique.

Glad to see the renewal.

I can’t wait…love this show

When is it starting