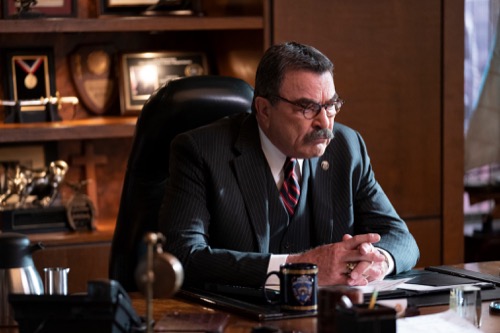 I love Blue bloods I hope that it will be renewed for the 11th season!!!

I really enjoy watching Blue Bloods. Good actors, I feel like I know the people. I hope it continues!

Coming from a law enforcement family, me & my family watch EVERY episode! The cast is great Frank (Tom Selleck) has his whole family in law enforcement. I do like the way Jamie challenges him because of his knowledge of being an attorney, not just a beat cop.

Yes Blue Bloods is my favorite show. I’ve watched from the beginning. It’s the very best show on tv. All the characters have captured our hearts, like a member of the family. It would be a shame to take it away from the many fans of the show, please continue. This show has the best of the best, actors, writers, story lines, all the ppl that make the show the best on tv. Please don’t leave us now