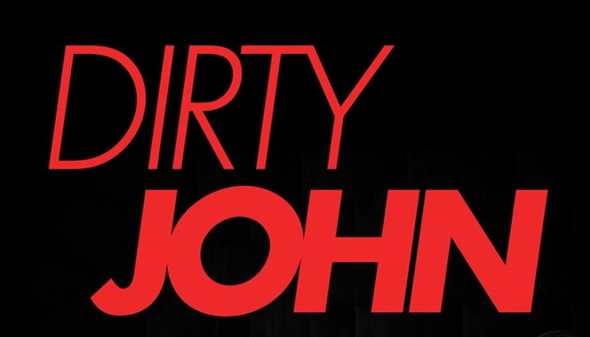 Dirty John is ready for its second season. The anthology series is moving to USA Network after airing its first season on Bravo. Season one featured Eric Bana and Connie Britton. Season two has an entirely new cast and story to tell.

Amanda Peet and Christian Slater star in Dirty John: The Betty Broderick Story. They will be joined by Missi Pyle and Holley Fain in recurring roles. Deadline revealed the following about their roles on the USA Network series:

“Pyle will play Karen Kintner, a charismatic and funny wife and mother and integral part of Betty’s friend circle, whose own past marriage woes give Betty hope. Fain will portray Evelyn Crowley, a kind and supportive friend of Betty’s who’s married to a law colleague of Dan’s – and as a result is caught between Betty and Dan when they divorce.”

A premiere date for season two of Dirty John has not yet been set.

What do you think? Did you enjoy season one of Dirty John? Will you check out season two?

It’s an amazing story to tell, and who they picked to star is a great choice

I love love love this show! So happy bringing it back!