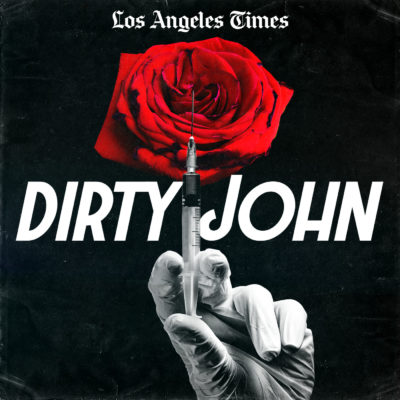 Based on the Los Angeles Times feature and podcast, Dirty John centers on “‘Dirty’ John Meehan, his relationship with Debra Newell and his exploits. The series will tell the story of how Newell’s romance with Meehan spiraled into secrets, deception, denial and, ultimately, survival — with shocking ramifications for not just her, but her children.” The cast includes Connie Britton, Juno Temple, Eric Bana, Jean Smart, and Julia Garner.

Joining Dirty John are Keiko Agena, Kevin Zegers, John Karna, Sprague Grayden, and Cliff Chamberlain. Season one of the Bravo series has just begun production in Los Angeles. A premiere date has not yet been announced, but you can read more details below:

What do you think? Have you listened to the Dirty John podcast? Will you watch the Bravo series?