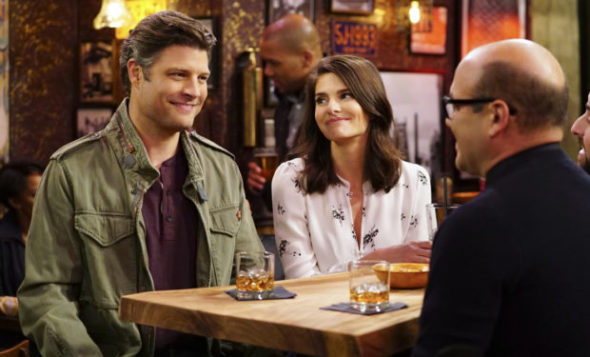 Based on the Los Angeles Times feature and podcast, Dirty John centers on “‘Dirty’ John Meehan, his relationship with Debra Newell and his exploits. The series will tell the story of how Newell’s romance with Meehan spiraled into secrets, deception, denial and, ultimately, survival — with shocking ramifications for not just her, but her children.” The cast includes Connie Britton, Juno Temple, Eric Bana, Jean Smart, and Julia Garner.

Bravo has not revealed Kraft’s role on Dirty John, but the series is slated to debut later this year.

What do you think? Are you familiar with Dirty John the podcast? Will you watch the TV show?