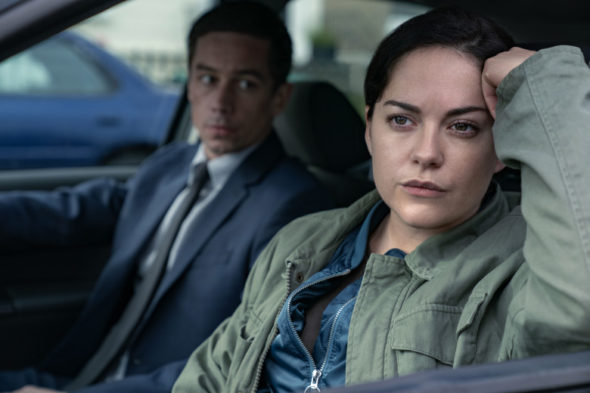 Dublin Murders has already wrapped its season, but there is a chance fans will see a second season and beyond. Starz is now in talks for more seasons, per Deadline. Dublin Murders is based on the books by Tana French, and Killian Scott stars as the main character. The series follows Scott’s character, Rob Reilly, as he investigates the murder of a young girl. There are a total of six books in the Dublin Murders book series.

Jeffrey Hirsch, president and CEO, Starz, said the following about the future of Dublin Murders:

“The audience grew from the beginning to the end of the series, which for us is always a great indicator of success. We’re currently in talks about more seasons. There’s a couple more books that we’re looking at right now, we’re trying to figure out what that looks like right now. We’ll hopefully continue to have good conversations.”

During its first season, the season averaged 239,000 viewers per episode.

What do you think? Did you watch Dublin Murders? Will you watch a season season?

I just binged all eight episodes of season one Dublin Murders. It was outstanding and I loved it!!! More seasons please, please, and please!!!

I eagerly waited each week to find out what happened to the children and who, if anybody, would find out Rob’s identity. I really hope this series continues.

Thought the series was terrific. Although very disappointed with the ending I can see that as a way for the show to go on – what happened to the kids?

I binged watch this, and it reminds me of “The Missing” but the ending of this is really disappointing, felt like a waste of my time after that ending!
If they do another season I will wait to see how the ending is before I watch another eight episodes.
“The Missing” is way better but that show has really slow production.

I hope it continues. If it follows the books, neither of the two main characters will return. Chances are will do the third and fifth book which would feature Frank Mackey and his daughter.

I’m so excited that Killian Scott and Sarah Greene may return. Dublin Murders was the best show on TV when Season 1 ran. Absolutely brilliant work from all concerned.

Very great show! I would love to watch more seasons!

If the same characters (lead) r in it. Absolutely would watch. It was extremely well done….addicting.

Took the first episode for me to get invested but once I did it was a very good series. Looking forward to more seasons.

By the way, when does EPIX announce its renewals? Waiting on Deep State and Get Shorty.