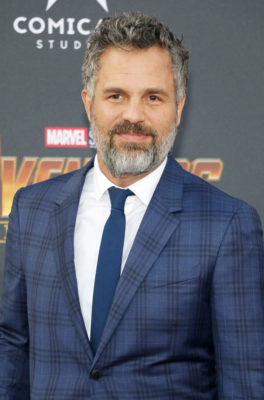 Mark Ruffalo is headed to HBO. Deadline reports the network has ordered a new TV show with the Avengers star called I Know This Much is True.

Based on the book by Wally Lamb, the limited series “follows the parallel lives of identical twin brothers Dominick and Thomas Birdsey, both played by Ruffalo, in an epic story of betrayal, sacrifice and forgiveness set against the backdrop of 20th century America.”

HBO has ordered six episodes of I Know This Much is True, which is being executive produced by Ruffalo, Derek Cianfrance, and FilmNation Entertainment.

What do you think? Are you a fan of Mark Ruffalo? Will you watch I Know This Much is True?

I read the book many years ago and became of big fan of Wally Lamb. So excited to see this as a series!

So excited for this series! Best book I’ve ever read!!! Mark is the perfect actor! I can’t wait for it to begin