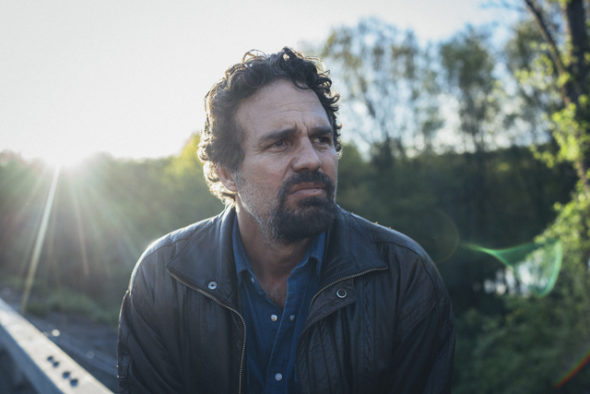 An HBO drama series, I Know This Much Is True stars Mark Ruffalo, Melissa Leo, Rosie O’Donnell, Archie Panjabi, Imogen Poots, John Procaccino, Rob Huebel, Philip Ettinger, Aisling Franciosi, Michael Greyeyes, Guillermo Diaz, Marcello Fonte, Bruce Greenwood, Brian Goodman, with Juliette Lewis and Kathryn Hahn. The story revolves around identical twin brothers Dominick and Thomas Birdsey. It’s a family saga that follows their parallel lives in a story of betrayal, sacrifice, and forgiveness. After paranoid schizophrenic Thomas Birdsey (Ruffalo) has a violent public breakdown, his identical twin brother, Dominick (Ruffalo) finds himself stepping up to defend him in unexpected ways. As he navigates the fallout of Thomas’ actions, Dominick reflects on their childhood growing up under the tyrannical rule of their volatile step-father, Ray (Procaccino), and their persistent desire to know the identity of their biological father.

Would love to see a Season 2 following Dominic’s life. It could include flashbacks involving his twin brother, things that occurred in their lives growing up and beyond, issues his brother‘s illness created for both of them as they grew up through the years, and include their parents, family members, friends, foes, crushes, maturation issues, etc), all while following Dominic’s attempts to deal with the world after his brother’s death (work, relationships, emotions, etc.)

Would love to see a Season 2

Please don’t cancel I know this much is true. I just finished Season 1 and I love to see what happened to Thomas