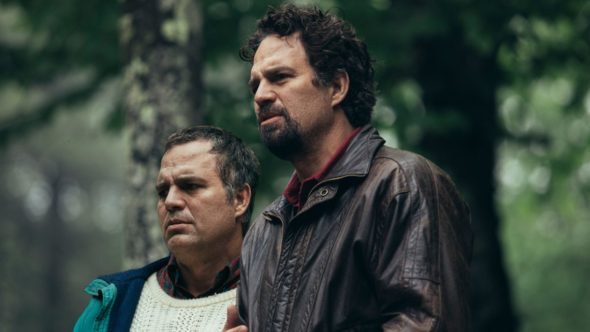 I Know This Much Is True is coming soon to HBO, and the cable network has now released a trailer for the limited series featuring Mark Ruffalo in a dual role. He will play identical twin brothers in the series.

HBO revealed more about the series in a press release:

“Based on the 1998 bestselling novel by Wally Lamb, adapted and directed by Derek Cianfrance, this limited series follows the parallel lives of identical twin brothers, played by Mark Ruffalo. A family saga, it tells a story of betrayal, sacrifice and forgiveness set against the backdrop of 20th-century America.”

I Know This Much is True will premiere on April 27 on HBO. Check out the trailer below.

What do you think? Are you planning to watch this drama on HBO next month?