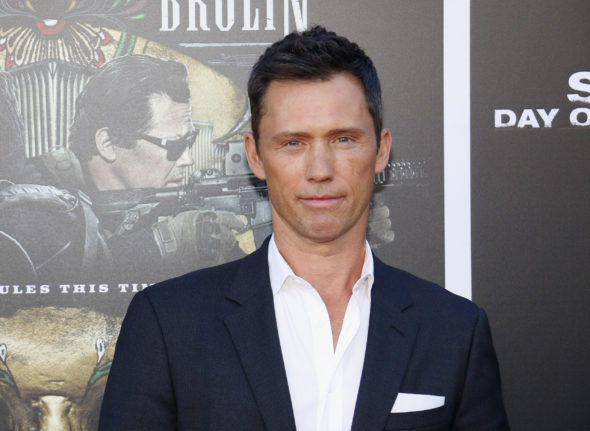 The Law & Order revival on NBC has one of its leads. Jeffrey Donovan, best known for his role on Burn Notice, has been cast as an NYPD detective, per Deadline. No other details were revealed about his role, and there will be more additions to the cast forthcoming. Word has it that former stars Sam Waterston and Anthony Anderson have been in talks to return to the series and franchise.

It was announced earlier this fall that the series would return to NBC after a decade away. Law & Order will once again follow “the police who investigate crime and the district attorneys who prosecute the offenders”.

It seems likely to join Law & Order: Special Victims Unit and Law & Order: Organized Crime on the peacock network’s Thursday night schedule. A launch date has not been revealed.

What do you think? Are you excited to see Donovan on Law & Order? Do you plan to watch the revival on NBC?

I will absolutely, positively watch. I loved this show, have watched all its incarnations and missed it since its departure. It would be especially terrific if Sam and Anthony rejoined. A great complement to Organized Crime, which I am very invested in also.

Yes, Yes i will watch the show, with Donovan, I watch Burn Notice and have the DVD’s

I have watched every Law & Order show there is for 20+ years. I watched Burn Notice and really enjoyed it. I will definately try this new Law & Order.

Yes. I’m all for Jeff Donavan joining the show. Big fan of him from Burn Notice.

Now they need to get Bruce Campbell too.

Need to keep Politics out of the show! I have watched for years, but no longer can tolerate the show, hope this change brings me back.