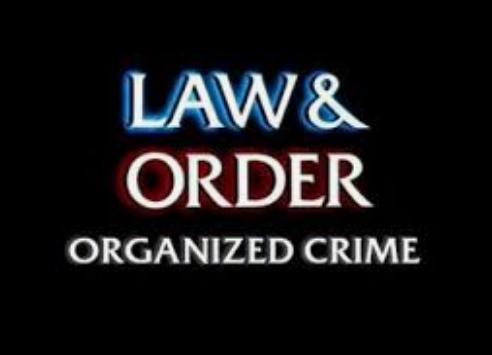 Law & Order: Organized Crime has added one series regular and four recurring members to its cast. The new Law & Order spin-off, which features Christopher Meloni as Elliot Stabler as he returns to the NYPD, will arrive on NBC on April 1st following an episode of Law & Order: SVU.

No details were revealed about any of their roles. It was reported by Deadline that this is Seiger’s first television role. Check out the actress set to appear on Law & Order: Organized Crime below.

The drama, now filming in New York after a brief pause earlier this month due to a positive Covid test, will premiere April 1 at 10 PM as part of a crossover with Law & Order: #SVU at 9 PM that same night https://t.co/N2IJ1xK49N

What do you think? Are you planning to check out the new Law & Order: Organized Crime TV series on NBC?

Looking forward to the new show. Should be very good.

I guess Chris Meloni left Law and Order SVU so he could get his own show.. He did not want to be Olivia Benson’s partner any longer. I my check out Law and Order: Organized Crime -Especially the first episode since it will be a crossover from SVU.