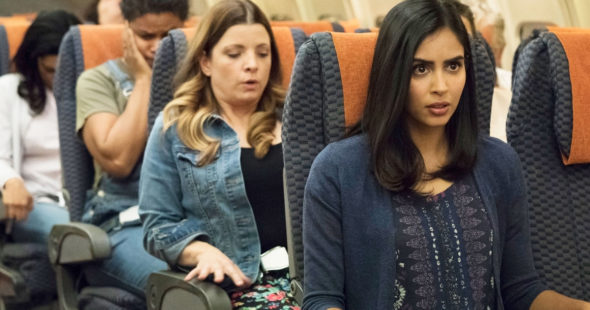 On Manifest, Long will be playing “Zeke, a mysterious new character whose arrival triggers a new relationship triangle and upends the series’ mythology.”

If NBC cancels this show it’ll prove that NBC does’t know what they’re doing. They have nothing else going for them.

I love this show and definitely want a 2nd season

i love this show. the story line and cast are great. a must see.

Please please continue this show – it is the best.

Defiantly want to see a second season. The actors are exceptional in their rolls. The concept and writing is well done keeps your interest week to week.

Who is Matt Long?

I love this show I want a second season!

I just love this show please do not cancel it, thank u.

Love this Show, One of the best on T.V. right now, Please do NOT concel it, Please, Please. Thank You!