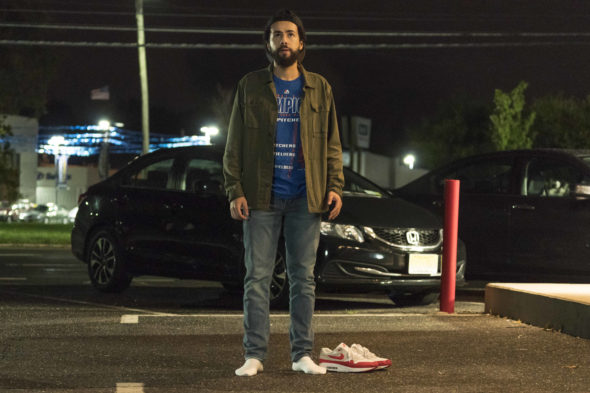 As the son of a Palestinian mother (Abbass) and an Egyptian father (Waked), Ramy is a practicing Muslim. He’s also a first-generation American, living in a politically divided New Jersey neighborhood.

In short, Ramy feels torn between his Muslim roots and post-modern American life. To that end, he embarks on a spiritual journey to help him navigate his way through his two cultures and this crazy world.

What do you think? Do you like the Ramy TV series? Should this Hulu TV show be cancelled or renewed for another season?

You MUST renew this series! It’s very well written. Great acting. And there’s nothing else like it!

We just finished watching Ramy and LOVED it! Funny and poignant. We cannot wait to tell others about it. Brilliant!!!