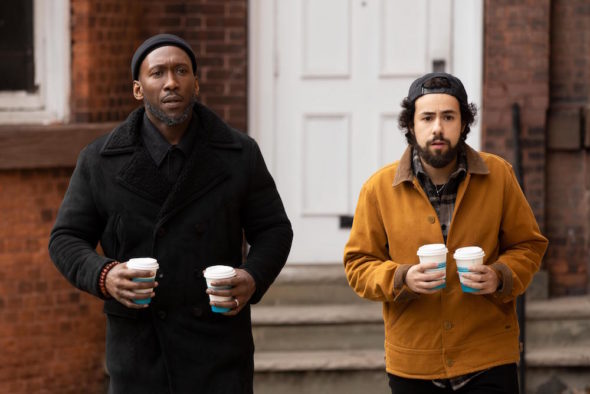 Ramy is sticking with Hulu. The streaming service just announced they’ve renewed the TV show for a third season.

Hulu has ordered 10 episodes of Ramy for its third season. You can read more info below:

Hulu has renewed A24’s Ramy, from Golden Globe-winner Ramy Youssef, for a 10-episode, third season. The second season debuted on Hulu on Friday, May 29.

· The series follows first-generation, Egyptian-American Ramy Hassan (Youssef) who is on a spiritual journey in his politically-divided New Jersey neighborhood. Ramy brings a new perspective to the screen as it explores the challenges of what it’s like to be caught between a religious community who believes life is a moral test, and a millennial generation that doubts an afterlife even exists. In the second season, Ramy delves further into his spiritual journey, finding a new Muslim community and embracing a deeper commitment to his faith.

What do you think? Are you a fan of the Ramy TV show? Are you glad it’s coming back for a third season?

I found this to be truly dreadful,