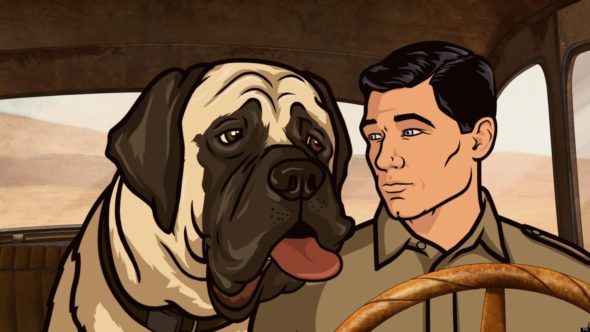 Some of your favorites are returning to FX soon. According to ComicBook.com, season 10 of Archer and season two of Pose will premiere this spring.

Season 10 of Archer is slated to debut on FX in April, followed by the season two premiere of Pose in June.

What do you think? Are you a fan of Archer and/or Pose? Will you watch the new seasons?