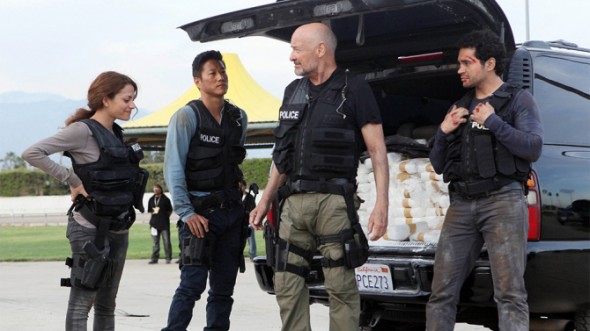 Best ever series I’ve watched I think they canceled it for other reasons but still best ever.