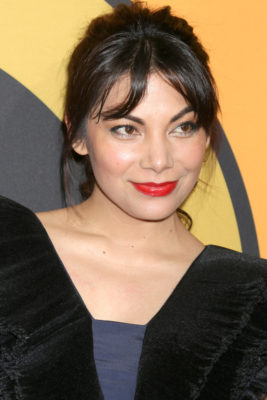 Ginger Gonzaga is headed to Showtime. Deadline reports the Togetherness star will recur on the network’s new TV show, Kidding.

The comedy stars Jim Carrey as “Jeff, aka Mr. Pickles, an icon of children’s television, a beacon of kindness and wisdom to America’s impressionable young minds and the parents who grew up with him – who also anchors a multimillion-dollar branding empire.”

Showtime has yet to announce a premiere date.

What do you think? Are you a fan of Jim Carrey’s work? Will you check out Kidding?