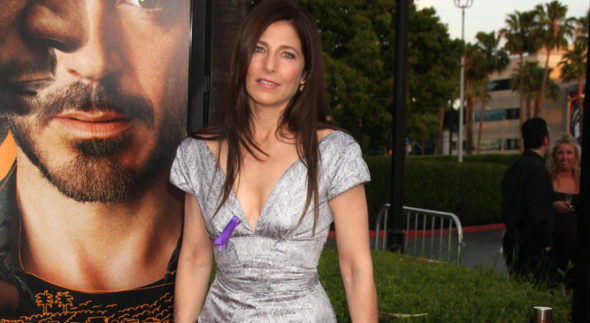 Kidding now has Jim Carrey’s leading lady. Catherine Keener will star opposite the comedian in the series.

Deadline revealed more about Kenner’s role in the Showtime comedy:

“Keener will play Deirdre, who thanklessly builds all the puppets on the hit children’s show hosted by Jeff (Carrey) while never being allowed to voice them. She struggles to take the simple lessons preached by Jeff and apply them to the darker complications of actual parenting.”

Ten episodes of the comedy have been ordered. Do you plan to check out Kidding once it premieres? Tell us what you think.