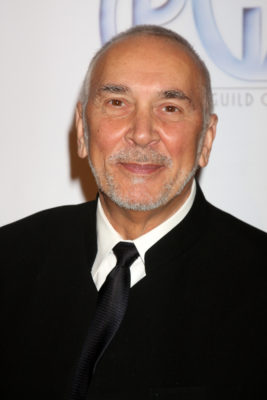 The series stars Jim Carrey as “Jeff, aka Mr. Pickles, an icon of children’s television, a beacon of kindness and wisdom to America’s impressionable young minds and the parents who grew up with him, who also anchors a multimillion dollar branding empire.”

On Kidding, Langella will be playing “Seb, the man who built Jeff’s show from a school project to a nationally syndicated cultural touchstone with a multimillion dollar empire.” Showtime has not yet announced a premiere date for the series.

What do you think? Are you a fan of Frank Langella’s work? Will you watch Kidding?