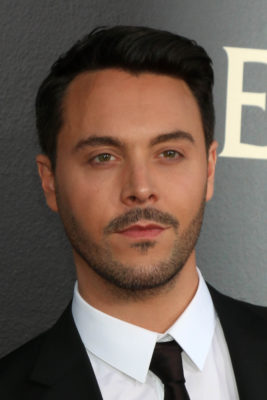 Manhunt has some new company. Deadline reports Jack Huston (pictured) and Cameron Britton have joined season two of the Spectrum Originals TV show. NOTE: The first season of the series aired on Discovery as Manhunt: Unabomber.

The new season of the anthology drama “will chronicle one of the largest and most complex manhunts on U.S. soil — the search for the 1996 Atlanta Olympics Bomber — and the media firestorm that consumed the life of Richard Jewell in its wake.”

On season two of Manhunt, Britton will play Richard Jewell, “he minimum-wage security guard who discovered an enormous bomb at the 1996 Olympic Games in Atlanta, and put his life on the line to save hundreds of people” and Huston will portray Eric Rudolph, the criminal behind the bombing.

Spectrum Originals has not yet released a premiere date for season two of Manhunt.

What do you think? Did you see season one of Manhunt? Will you watch the new season?

My mom and I are looking forward to season 2