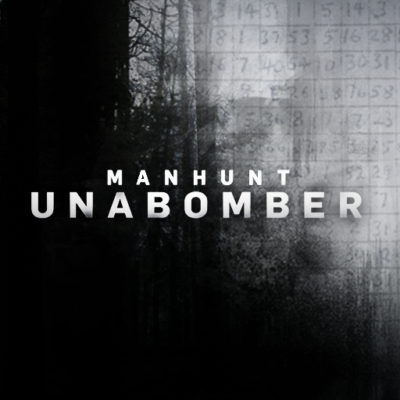 Is Manhunt getting another season or possibly even more? Deadline reports Charter is nearing a two-season renewal deal for the Discovery TV show.

Although Charter has not officially announced a renewal for Manhunt, Deadline says the next season could center on “the manhunt for domestic terrorist Eric Rudolph, known as the Olympic Park Bomber.”

Season one wrapped in 2017 and garnered decent ratings for Discovery Channel.

What do you think? Have you seen Manhunt? Would you watch more seasons?