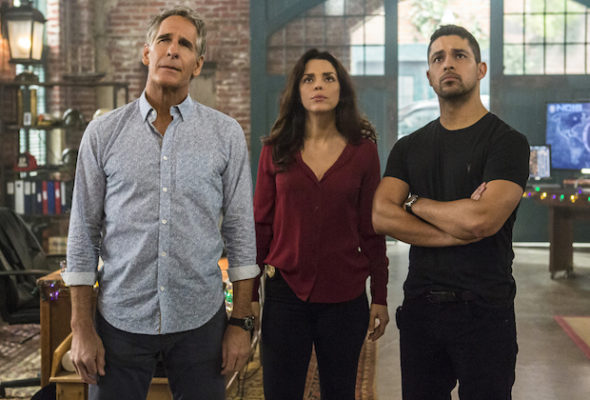 With NCIS: New Orleans headed into syndication, a fifth season renewal looks fairly certain for the CBS series. Not only does TNT have rights to subsequent seasons of the TV show, but ratings have been consistently strong for the past three and a half seasons.

TNT has the rights to the first three seasons of the acclaimed drama starring Scott Bakula and each subsequent season after the drama has aired on CBS Network.

“NCIS: NEW ORLEANS is the third series in a franchise that has had tremendous success in cable syndication (NCIS and NCIS: LOS ANGELES air on USA Network), and it continues to be a huge hit for CBS,” said Koondel. “We have no doubt it will bring its vast and loyal audience to TNT – one of cable’s finest networks.”

NCIS: NEW ORLEANS has been a top 10 scripted broadcast drama during its entire run. Premiering in 2014-2015, NCIS: NEW ORLEANS finished the season as the #1 new show, and the most-watched new series in 10 years. Now in its fourth season, it continues to be a top 10 series averaging 12 million viewers

NCIS: NEW ORLEANS focuses on the local Naval Criminal Investigative Service (NCIS) field office that inquires into cases involving military personnel in The Big Easy, a city known for its music, entertainment and decadence. Leading the team is Special Agent Dwayne Pride, a.k.a. “King” (Bakula), a native of New Orleans who is driven by his need to do what is right. This colorful city harbors a dark side and is a magnet for service personnel on leave. But when overindulgence is followed by trouble, Pride’s team is at its best.

What do you think? Do you watch NCIS: New Orleans? Do you want a fifth season?

I absolutely love NCIS New Orleans. One of the best Franchises, the chemistry is just right between the actors too. Personally I would LOVE a new series and hope it is shown in the UK when its made. SOON.

Definitely on my watch list (NCIS, NCIS New Orleans). Last show in May 2018 with Scott Bakula being shot. Not cool…

please renew love Scott Bakula it is a superb show

Love this show. Keep them coming