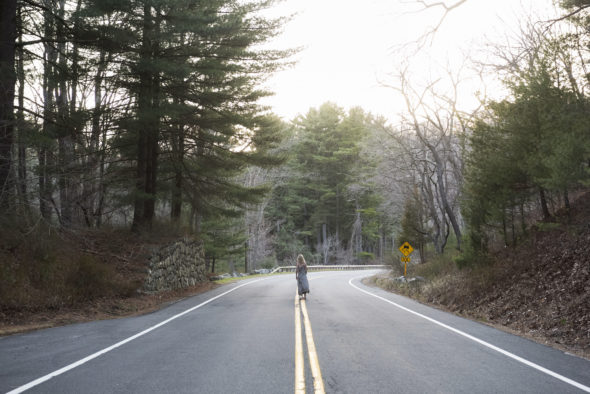 Good news for fans of The OA. Recently, co-creator and star Brit Marling revealed season two of the Netflix series will begin filming in January.

On Twitter, Marling announced season two of The OA will begin filming in January. Netflix has yet to announce a premiere date.

Excited and terrified by the road map of these 8 scripts, which took us all summer and fall to write. Shooting Part II of @The_OA starts Jan 2018. Here goes something… @z_al @BARFH pic.twitter.com/1xWKdrtXjQ

What do you think? Have you seen The OA? Will you watch season two?

Fantastic series!
Held me captive non stop
This is another great performance by Brit too!
Well done!
Can’t wait for 2nd series to start!
Zoe x