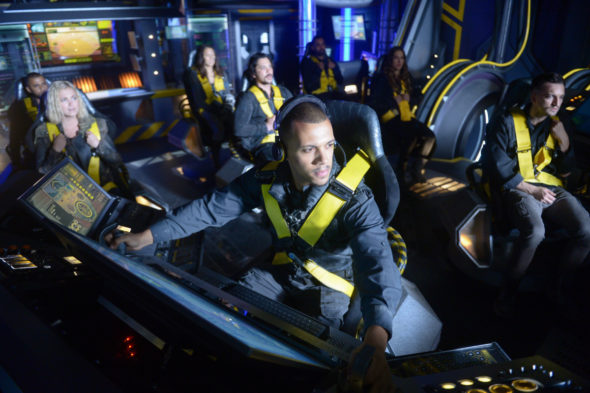 How do the survivors hold up during the sixth season of The 100 TV show on The CW? As we all know, the Nielsen ratings typically play a big role in determining whether a TV show like The 100 is cancelled or renewed for season seven. Unfortunately, most of us do not live in Nielsen households. Because many viewers feel frustration when their viewing habits and opinions aren’t considered, we’d like to offer you the chance to rate all of The 100 season six episodes here. *Status update below.

A CW sci-fi drama, The 100 stars Eliza Taylor, Paige Turco, Bob Morley, Marie Avgeropoulos, Lindsey Morgan, Henry Ian Cusick, Richard Harmon, and Tasya Teles. The dystopian series centers on a post-apocalyptic group of survivors, who believe their people are all that is left of mankind. When they return to Earth, they realize they aren’t the only ones.

What do you think? Which season six episodes of The 100 TV series do you rate as wonderful, terrible, or somewhere between? Did you expect The CW to renew The 100 for a seventh season? Will you tune in next year? Don’t forget to vote, and share your thoughts, below.