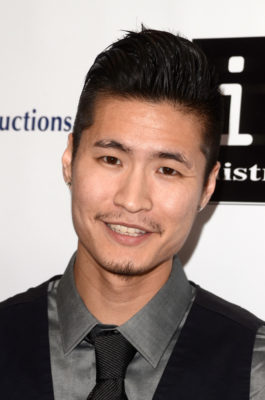 The Terror has some new company. Deadline reports Christopher Naoki Lee has joined season two of the AMC TV show.

An anthology drama, season two of The Terror “centers on a series of bizarre deaths that haunt a Japanese-American community, and a young man’s journey to understand and combat the malevolent entity responsible.” The cast includes George Takei, Derek Mio, Kiki Sukezane, and Miki Ishikawa.

On The Terror, Lee will be playing “Ken Uehara, an outspoken young Japanese-American man from San Francisco whose affluent family is imprisoned at the same internment camp as several of the other characters.”

AMC has not yet announced a premiere date for season two of The Terror.

Loved season one !
Would love a season 2#