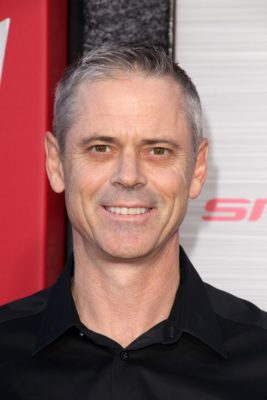 C. Thomas Howell is coming to AMC. Deadline reports the Animal Kingdom star has joined season two of The Terror.

The new season of the anthology drama series “will be set during World War II and center on an uncanny specter that menaces a Japanese-American community from its home in Southern California to the internment camps to the war in the Pacific.” The cast includes George Takei, Kiki Sukezane, Derek Mio, Shingo Usami, Naoko Mori, and Miki Ishikawa.

On The Terror, Howell will be playing “Retired Major Hallowell Bowen, an official with the War Relocation Authority whose presence looms over the Japanese-American characters in the story.”

AMC has not yet announced a premiere date for season two.

Season 1 was great and I can’t wait to see season 2. Great writing, acting, directing and overall a great show.

Loved season 1 will for sure give 2 a look