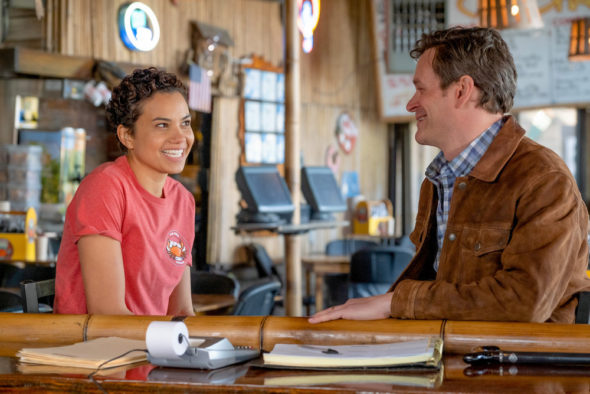 Please bring it back and renew it. This was such a good show. I enjoyed it alot. The love between them all was refreshing family and non family. Reconsider please.

Bring it back. Give it a chance!

Why??? Such a great show. Studios don’t give great shows enough time to find an audience. Someone PLEASE pick up this show!

Lori Wilson
I just love this show. Really sorry to hear that this show was canceled. Please bring it back. Please please!

Figures they would cancel a show filled with love, duty and devotion. You know, humanity at it’s best. Not enough anger and hatred and inhumanity for a country i don’t recognize anymore.

I was so disappointed To hear that council of dad’s wasn’t renewed!! Please reconsider!

I love this show. My grown daughters and I make a date to watch together – remotely.

Council of dads is the best. Please, please don’t cancel!!!!!!

Please do not cancel Council of Dads. So many great story lines to come. Love the family beyond blood and all their love. We need this real story.

I am extremely disappointed that Council of Dads has been canceled! #savecouncilofdads

Please reconsider bringing back Council of Dads. It is such a good tv series. We need more of this show!

Please bring back Council of Dad’s. Such an Amazing show portraying real life family ups and downs in a loving way. We need more of this now and always!

Please do not cancel council of dads. It deals with so many things. Please do a season two! Margie Wixon

Bad Decision NBC! Please do not cancel council of Dads! It is a great show needs many more seasons!!! Melissa Era