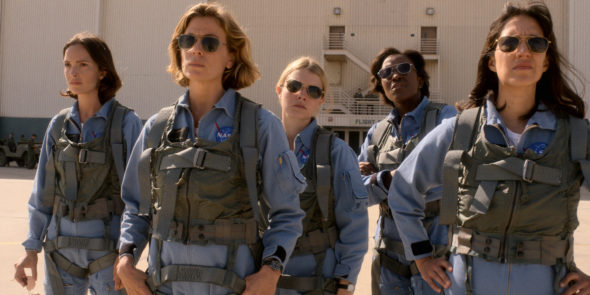 What do you think? Which season one episodes of the For All Mankind TV series do you rate as wonderful, terrible, or somewhere between? Do you think that For All Mankind on Apple TV+ should have been renewed for a second season? Don’t forget to vote, and share your thoughts, below.

This show makes Apples subscription worth while. It is unique and amazing. But painfully emotional in places. Authentic except for a few technical gaffs. Keep going…..

I don’t have apple t.v. Nor will I be getting it!