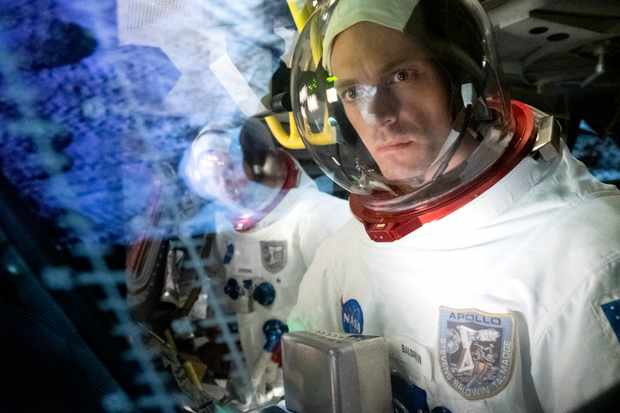 For All Mankind is adding to its cast. Michaela Conlin has been cast in the space drama, which will return with its second season on Apple TV+ in February.

Season two of For All Mankind will jump ahead in time by a decade to 1983, which is at the height of the Cold War. The series shows an alternate history, in which Russia beat the United States to the moon, and the space race never ended.

Deadline revealed that Conlin will play “Helena Webster, a former pilot who is now an astronaut” on the Apple TV+ series. No other details were revealed.

For All Mankind season two premieres on February 19th. The drama has already been renewed for a third season.

What do you think? Are you excited for the return of the For All Mankind TV Show on Apple TV+?