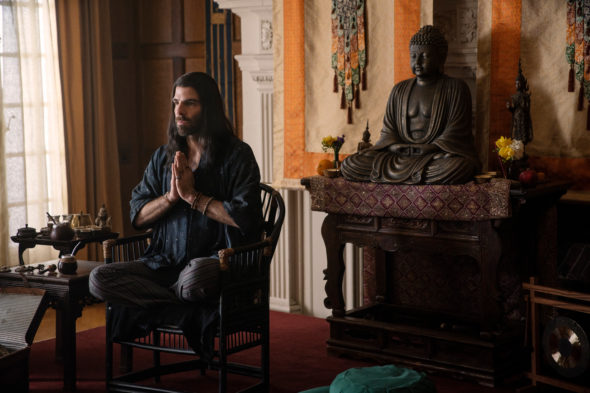 An Apple TV+ comedy anthology series, Little America is based on true stories that are featured in Epic Magazine. The show goes beyond the headlines to bring to life the funny, romantic, heartfelt, and surprising stories of immigrants in America. The first season cast includes Zachary Quinto, Haaz Sleiman, Melanie Laurent, Shaun Toub, Conphidance, and Sherilyn Fenn.

What do you think? Which season one episodes of the Little America TV series do you rate as wonderful, terrible, or somewhere between? Are you glad that Little America on Apple TV+ has been renewed for a second season? Don’t forget to vote, and share your thoughts, below.