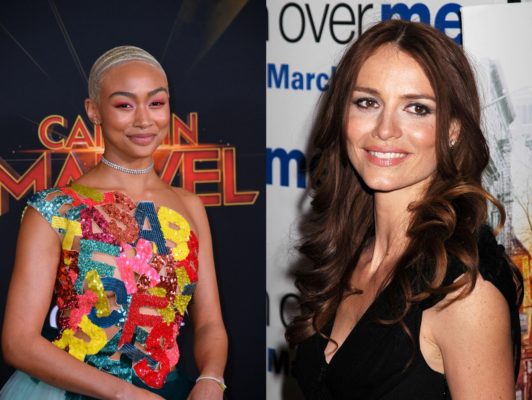 You has some new faces. Deadline reports Tati Gabrielle, Saffron Burrows, and more have joined the third season cast of the Netflix TV show.

The thriller drama follows Joe (Penn Badgley), a bookstore manager and aspiring manager who falls for women and stalks them to the point of violence.

Netflix has not yet released a premiere date for season three of You.

Chilling Adventures of Sabrina fan-favorite Tati Gabrielle has joined the cast of You Season 3!

She'll play Marienne, a smart, no-nonsense librarian who lives in Joe & Love's neighborhood and doesn't let much get by her. pic.twitter.com/Pm9eEw8TM8

What do you think? Are you a fan of You? Are you excited for season three of this Netflix series?