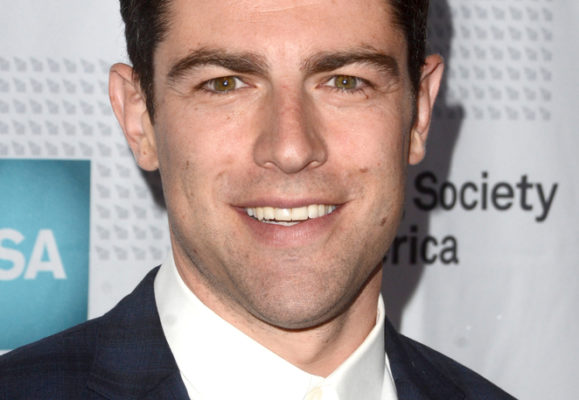 Josh Lawson is out and Max Greenfield is in. Deadline reports the New Girl star has joined CBS’ new TV show The Neighborhood.

Formerly titled Welcome to the Neighborhood, the comedy stars Cedric the Entertainer as “Calvin Butler, an opinionated neighbor, when Dave Johnson (Greenfield), the friendliest guy in the Midwest, moves his family to a neighborhood in Los Angeles where not everyone looks like him or appreciates his extreme neighborliness.”

The Neighborhood is produced by Kapital Entertainment and CBS TV Studios.

What do you think? Do you watch CBS? Will you check out The Neighborhood?

I love this show and I’m really glad the original pilot was reshot. It wasn’t an enjoyable episode and had I not watched the second episode, I wouldn’t have had an opportunity to see what a really great cast of characters the show has. It’s about living together and getting to know people who don’t look like you, but have more in common with you than you think. And the show is FUNNY.