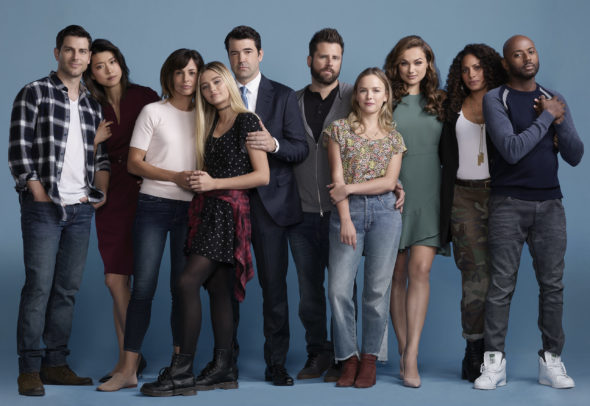 Love this show. It seems like the good shows with no violence or blood are the ones that get cancelled. This one you never know what’s going to happen next. Hope you keep it.

A Million Little Things is my favourite. Please don’t cancel it!!!!

Love this show. Excited to hear its picked up for another year.

I can’t believe the twists in the show definitely true too the name of the show a million Little things sure can add up! If anyone hasn’t checked this out which I almost didn’t but the little commercial spoilers were too much to pass on

KEEP IT COMING! ONE OF THE BEST SHOWS! EVER!