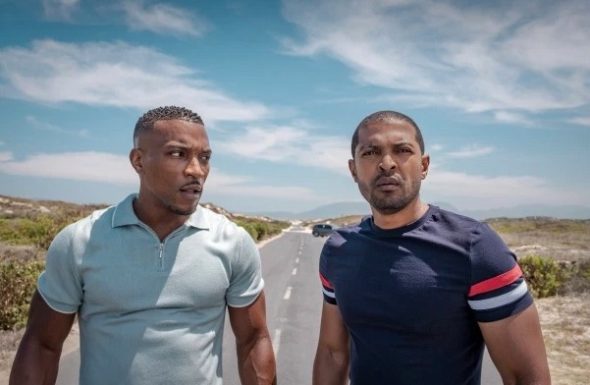 Bulletproof fans will see the series return to The CW earlier than expected. The series’ third season will be released in March as a three-episode special event. An action series, Bulletproof typically airs during the summer months on the network.

The CW revealed more about the upcoming season of Bulletproof in a press release.

“In season three, the BULLETPROOF three-episode special finds the British NCA detectives and best friends, Aaron Bishop (Noel Clarke) and Ronnie Pike Jr. (Ashley Walters), heading to South Africa in search of a much-needed vacation from their London day-job. Unfortunately for them, rest and relaxation will have to wait as they get swept up in the kidnapping of a young girl and they soon find themselves delving into the criminal underbelly of Cape Town. This tense, action-packed journey will take them from the lavish world of Cape Town’s elite, through the poverty-stricken townships, with danger around every corner. Bishop and Pike will learn that not everyone with a badge can be trusted.”

The Bulletproof special event will arrive on March 15th at 8 PM ET/PT. The series will take the place of All American for three weeks.

What do you think? Are you a fan of the Bulletproof TV show on The CW? Do you plan to watch the season three special event in March?

Please have a season 4. i love this show

The show is awesome! Can’t wait for it to come back!

I love the show Bulletproof and don’t want it to end. Look forward to it every week.

I really like Bulletproof, Please keep the show coming

Love Bulletproof! Glad it is coming back

Love Bulletproof. Wish it was a full season, but glad it’s back.

I’m so glad it’s coming back. But disappointed that it is only for 3 episodes.

I now know when to watch for the show, which I like very much. Hopefully they will make a Season 4 in the future.

I am so glad it’s coming back, though I would prefer it stayed in Summer and had a normal season order..