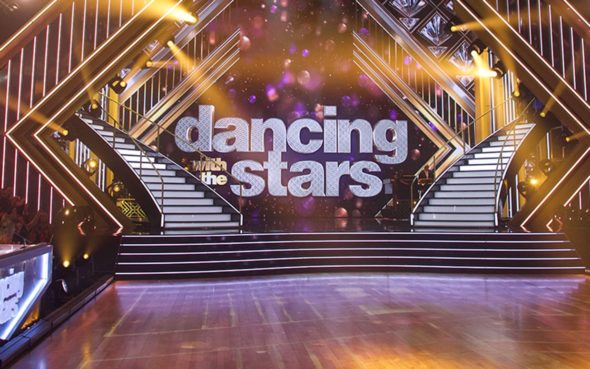 ABC’s dance card isn’t full yet. The alphabet network has renewed the Dancing with the Stars TV series for a 30th season which will air as part of the 2021-22 broadcast season.

Season 30 of Dancing with the Stars is expected to begin airing in the fall. An exact date, contestants, and dance pro partners will be released at a later date.

What do you think? Did you enjoy the most recent season of Dancing with the Stars on ABC? Will you be tuning in to see the 30th season? Who would you like to see compete?

I have never missed an episode of DWTS until Tyra Banks stepped in. I can’t stand to watch it. I have been to several live shows. Please replace her. I don’t think I’m alone on this. I miss watching it. It was a Great family show. Now its Tyra Banks fashion show. Her entrance at the beginning of the show is so off putting. TOM AND OR ERIN BACK PLEASE

I totally agree. Please bring back Tom and Erin. You would think that this show is a showcase for Tyra and the rest of the show is unnecessary in her eyes.