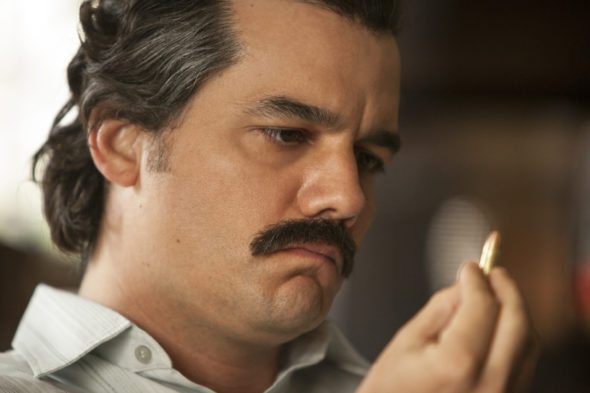 Will there be another season of Narcos? The show’s executive producer, Eric Newman, recently spoke about his future plans for the Netflix series, Variety reports.

Earlier, we reported that the drama’s upcoming second season would finish with the death of its main character, Pablo Escobar (Wagner Moura). The series chronicles the rise and fall of the famous Colombian drug lord.

At the season two premiere of Narcos, Newman said he wants a third season:

I hope there’s life for the show after Escobar. Cocaine regrettably continues on. It is an ongoing story. I’ve always been interested in the Mexican story because it’s so big, I mean, beginning with Felix Gallardo and on from there.”

What do you think? Are you a fan of Narcos? Would you like a third season without Escobar?