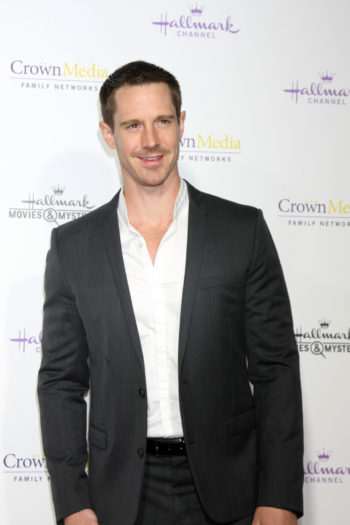 Deadline revealed the following about Dohring’s role in the CBS series:

“Dohring will play LCDR Whitshaw, a charismatic and intelligent, high ranking officer with a stellar reputation, that knows how to work the regulation and system to his advantage. He has a cunning ability to cover his own tracks, which makes him a formidable adversary.”

SEAL Team currently airs on Wednesday nights. It is not known when Dohring will first appear on the series.

What do you think? Are you a fan of SEAL Team on CBS? Are you excited to see Dohring in the military drama series?

I Love Seal Team and hope it stays on a long time.

Best military show since The Unit

Being a veteran of both the Navy and Air force and having qualifying for Seal training myself I thoroughly enjoy this show.

I absolutely love the series!

I really enjoy this show.

I really r joy this show.

The new addition should prove to be interesting.

Love that show,well written and actors you care about.