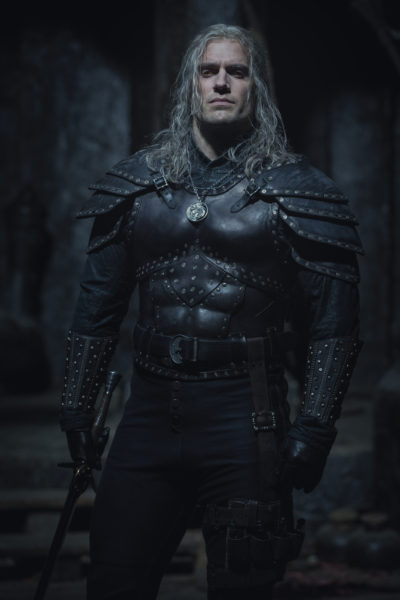 The Witcher has wrapped production on its second season. The Netflix series started filming episodes in August 2020, and there were some issues during filming, including an injury suffered by star Henry Cavill.

Netflix released a behind-the-scenes video showing off moments from the production.

The streaming service revealed the following about the video in a press release.

“15 locations, 89 cast members, and 1,200 crew members later, The Witcher has officially wrapped production on Season 2! Here’s a look behind-the-scenes at some of the excitement among the cast and crew – led by showrunner Lauren Schmidt Hissrich.”

A premiere date has not been set for season two of The Witcher.

What do you think? Are you excited to see what happens next on The Witcher on Netflix?