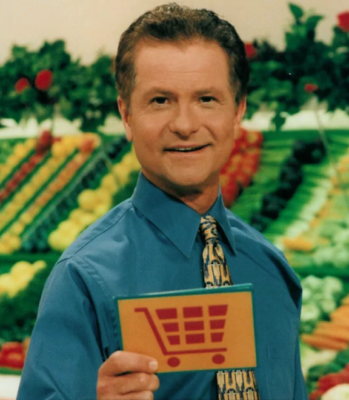 The game show, which debuted on ABC in 1965, features contestants answering questions followed by a timed race through a supermarket to see who can accumulate the most goods for the most money. The series was briefly revived by Lifetime in the early ’90s and by PAX in the early 2000s.

The time is ripe to bring back this all-time favorite game show which has traveled with such success over the years. Now, modern technology allows us the opportunity to update the show, making it relevant for a 21st-century audience. It is a great addition to this year’s MIPCOM slate and given the interest we’ve had already we’re confident that everyone will be as excited for its return as we are.”

As of reporting, no network is attached to the Supermarket Sweep revival.

What do you think? Do you remember Supermarket Sweep? Would you watch the reboot?

I was on Super Market Sweep in the early 90’s. It is a super fun show to be on. Glad it is back. I should try out again 🙂

Now, FremantleMedia is bringing American Idol, Supermarket Sweep and Name That Tune back to our screens. Can they bring other shows back, please? Like The X Factor, Take Me Out, Blockbusters, Sale of the Century and Canada’s Got Talent? FremantleMedia should bring The Tomorrow People back as a sequel series on Netflix. They should also bring the syndicated version of The Price Is Right back. Because I wanna hear more of that theme tune from The New Price Is Right (1994-1995), or they could use a same theme tune from the Australian version for the syndicated version. When Supermarket Sweep… Read more »