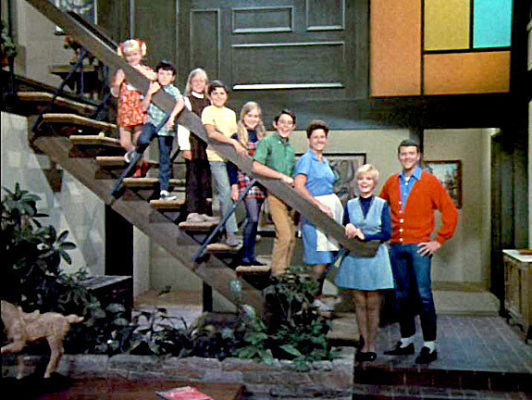 Is the iconic Brady Bunch home being torn down? Deadline reports the house featured on the CBS TV show is up for sale.

Now, it looks like the Brady’s home may be destroyed. According to Deadline, the Studio City, CA house that served as the exterior for the ABC series is on the market, but realtor Jodie Levitus Francisco says a developer may buy the property and tear it down:

I have several buyers already interested. They’re developers for the lot size. They might tear down, but the listing agent said the family was hoping to get someone to preserve the house, and at $1.85, I don’t know if a developer would pay that much.”

What do you think? Are you a fan of The Brady Bunch? Would you live in the iconic home?

It would be a tough task, but why not move the house to the Television Smithsonian