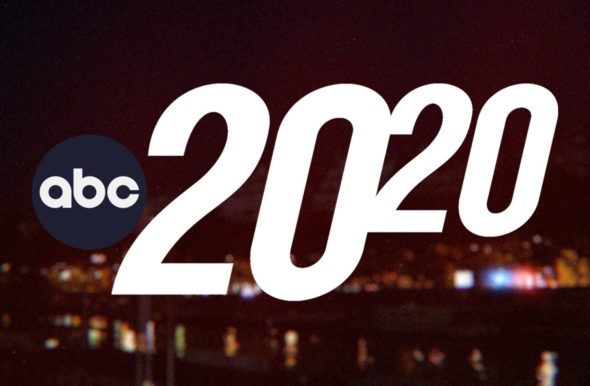 A staple of the ABC schedule for more than four decades, 20/20 is one of the longest-running primetime shows in history. Will 20/20 ever be cancelled? Is it sure to be renewed for season 45 and the 2022-23 TV season? Stay tuned. Status Update Below.

What do you think? Do you like the 20/20 TV series on ABC? Should it be cancelled or renewed for a 45th season?

Love 20/20 and have been watching since the very beginning it is a staple to end my week.Please keep this show for years to come.

Love this show !!! It’s interesting and one of the few more realistic than most other shows on TV .

Love this show but keep this show to 1 hour and don’t drag it out to 2 hours! 2 hours is way too much and it is just to drag it out. Get to the points.