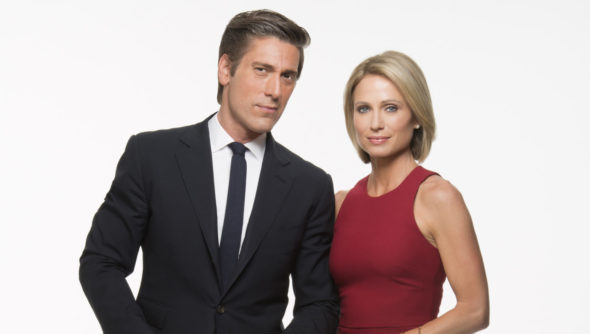 A staple of the ABC schedule will return for the 2022-23 television season. The 20/20 TV show has been renewed for a 45th season by the alphabet network.