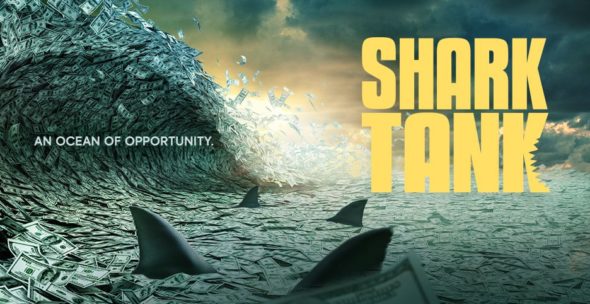 Having aired for more than a decade, Shark Tank has become a staple of the ABC schedule and, last season, it was one of the few shows to gain live viewers year-over-year. Will this series continue to do well for the network? Will Shark Tank be cancelled or renewed for season 14? Stay tuned.

A business-themed reality series, the Shark Tank TV show follows company owners and inventors as they seek investments from a group of savvy, wealthy investors who are “self-made” tycoons. The regular “sharks” are Robert Herjavec, Kevin O’Leary, Barbara Corcoran, Daymond John, Mark Cuban, and Lori Greiner. The sharks offer everyday people a shot at the American dream and the possibility of striking business deals to grow their companies beyond their wildest dreams. Guest sharks in season 13 include Kevin Hart, Emma Grede, Peter Jones, Nirav Tolia, and Daniel Lubetzky.

What do you think? Do you like the Shark Tank TV series on ABC? Should it be cancelled or renewed for a 14th season?

Love this show but keep the original sharks.